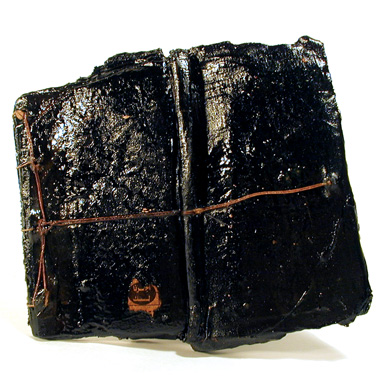 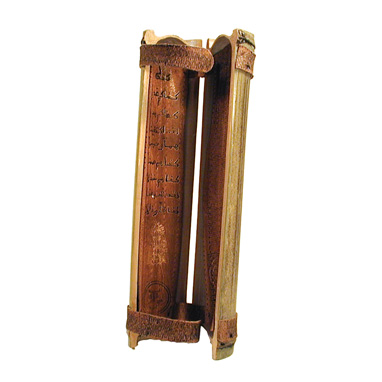 “The Patterson Library was a gift given to the residents of Westfield by Hannah Whiting Patterson as a memorial to her late parents, George Washington Patterson and Hannah Dickey Patterson. G.W. Patterson came to Westfield in 1841 to serve as the land agent for the Chautauqua Land Company. He held many public offices including that of Lt. Governor of New York State. His daughter, Hannah, was a woman of exceptional business ability and a philanthropist. She recognized the need for a public library for the citizens of Westfield and following her death on May 12, 1894, her will revealed her generosity: